How to install Meld tool in Ubuntu

How to install Meld tool in Ubuntu

Meld is a visual diff and merge tool which was created for the developers. It is used for comparing files, directories, and version controlled projects. It supports two-way and three-way comparison of both files and directories. It also has support for many popular version control systems. Meld helps you review code changes and understand patches. It has Auto-merge mode and actions on change blocks which helps to make merges easier. The installation of Meld tool in Ubuntu is covered in this article.

Once Git is installed, clone the Meld source from Git as follows.

Now, all you need to do is to create a soft link for Meld 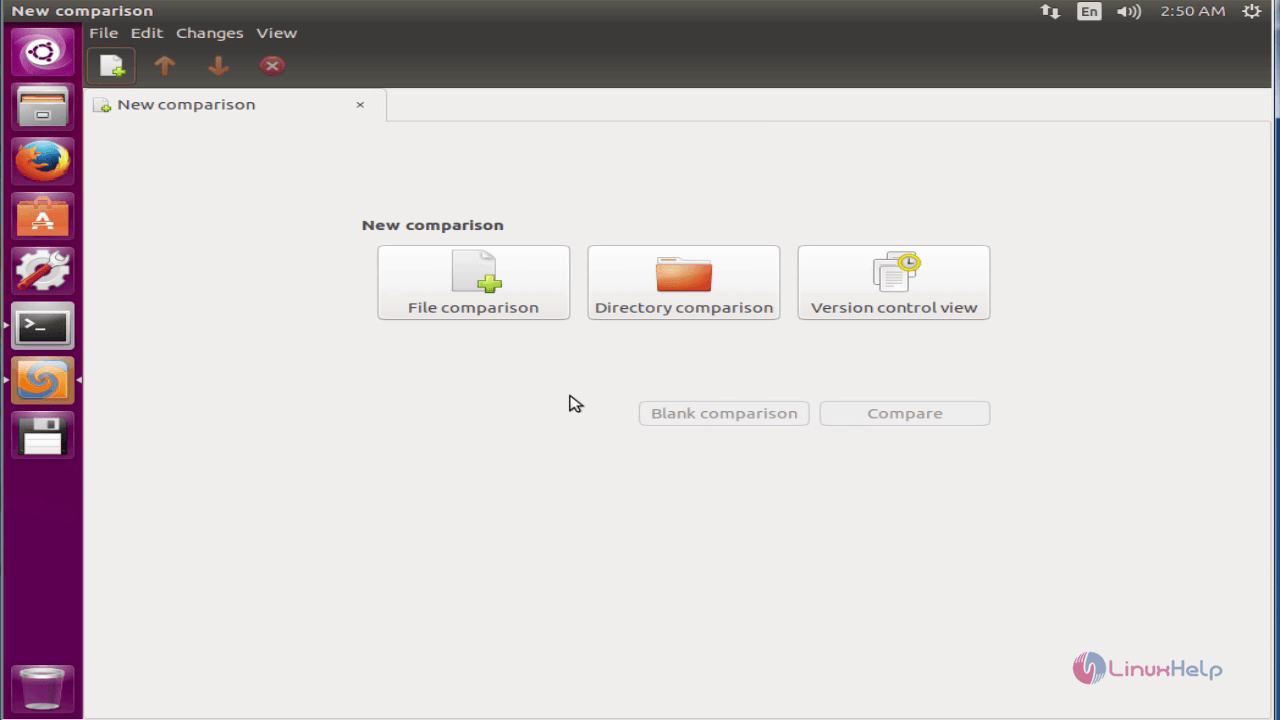 You can do file comparison on Meld. 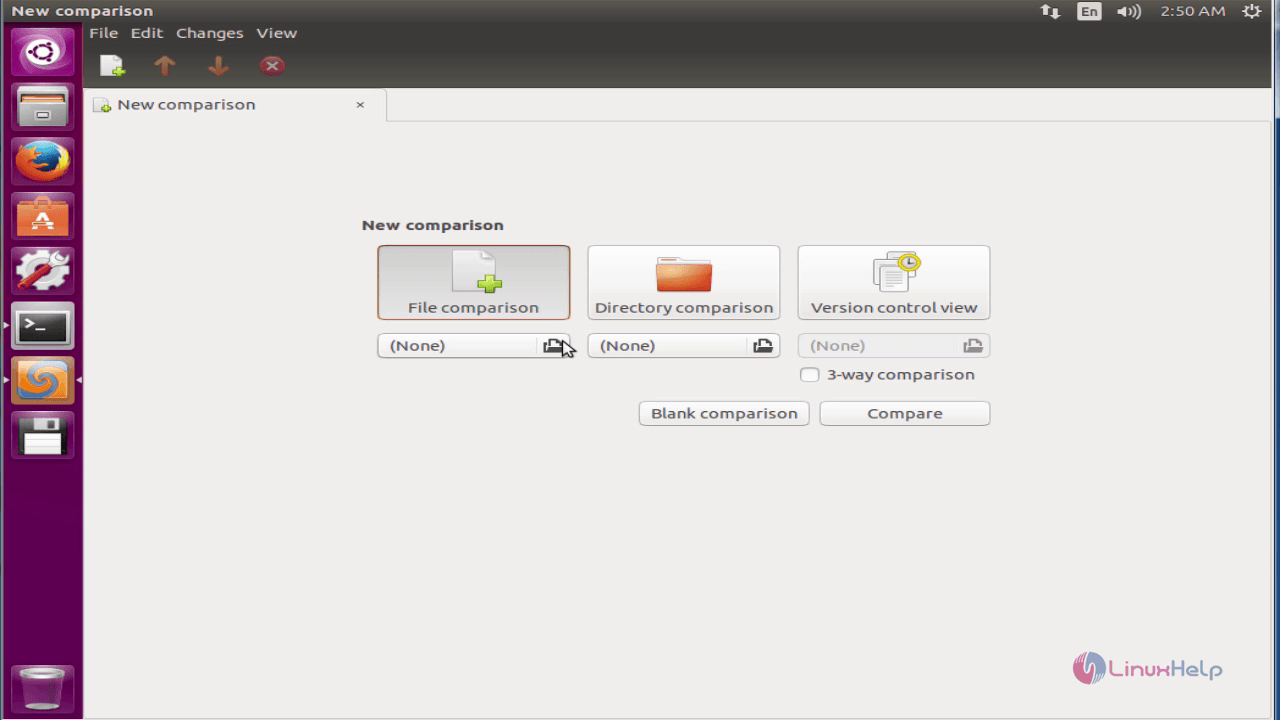 3-way comparison can also be done through Meld. 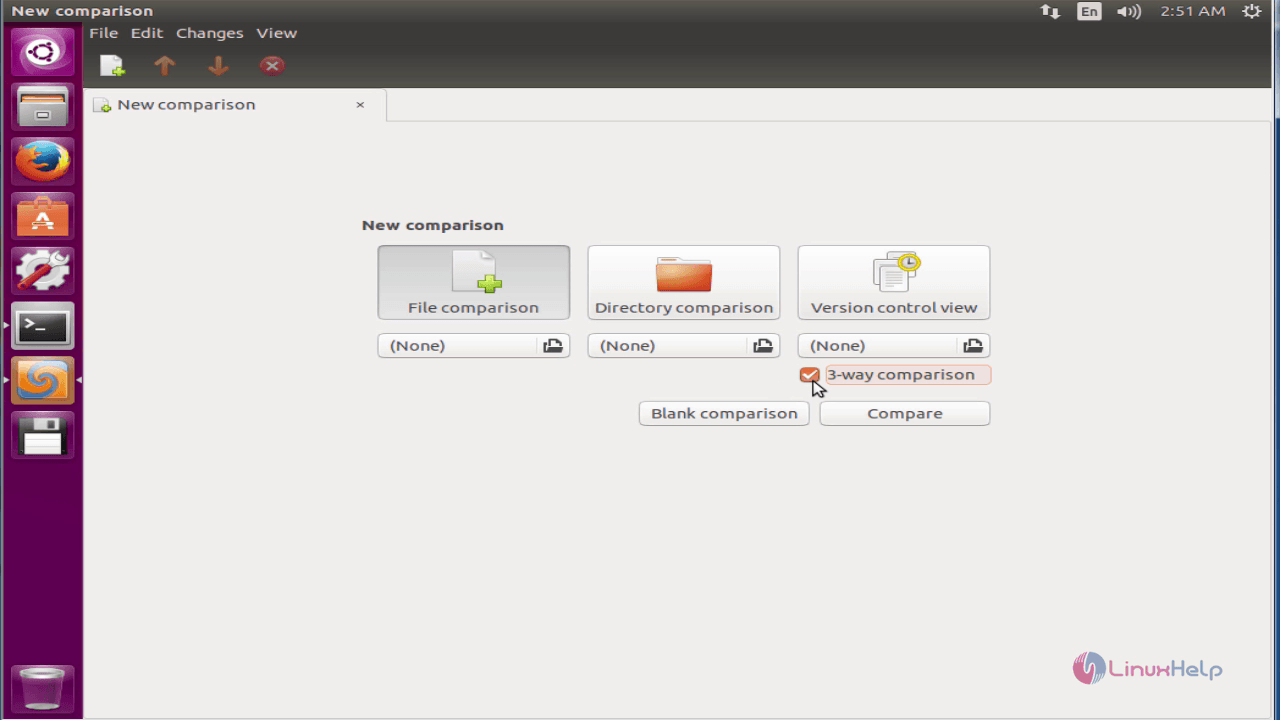 What is Meld tool in Ubuntu?

Meld helps you review code changes and understand patches. It has Auto-merge mode and actions on change blocks which helps to make merges easier.

What is this XXXEXPORT stuff?

In IMP we only export selected functions and classes from the dynamically linked libraries. This is required for things to work on Windows; while it is not strictly necessary on other platforms it gives slightly faster code. As a result, each class/function that is used outside of the library needs to be marked with IMPMODULENAMEEXPORT.

Are there any alternatives for Meld tool in Ubuntu?

Use the following tools:
Beyond Compare, kdiff3, Diffuse, P4Merge, DiffMerge

How to install Meld tool on Ubuntu?

Meld requires prior installation of GIt. Use the following command for the same purpose.
# apt-get install git

Why can't I clone a Particle?

The short answer is: "because no one knows how to do it safely". The complication is that the attributes of various particles may have relationships to one another that would be violated by the cloning process. For example, a Particle attribute in a Particle could be part of a bond, in which case the bond particle must also be cloned and the attribute in the new particle must point to the new bond, or it could be a pointer to a particle which keeps track of all of the atoms in the system, in which case the attribute value should be copied unchanged.
A clone function would have no way of knowing which should be done.

grayson
3170
Can you help Rad ?
Chrome certificate for Chrome

hi everyone:
I am a newbie in the forum and not expert at all in Kali/linux and I need your help. I have followed the procedures to install Chrome on a Kali machine and after all is installed when attempting to open Chrome i get the following error:
"You cannot visit www.google.lcom right now because the website uses HSTS. "... there is also "NET::ERR_CERT_AUTHORITY_INVALID
If you have any solution that I can follow steps by steps i really appreciated.
Thank you all.