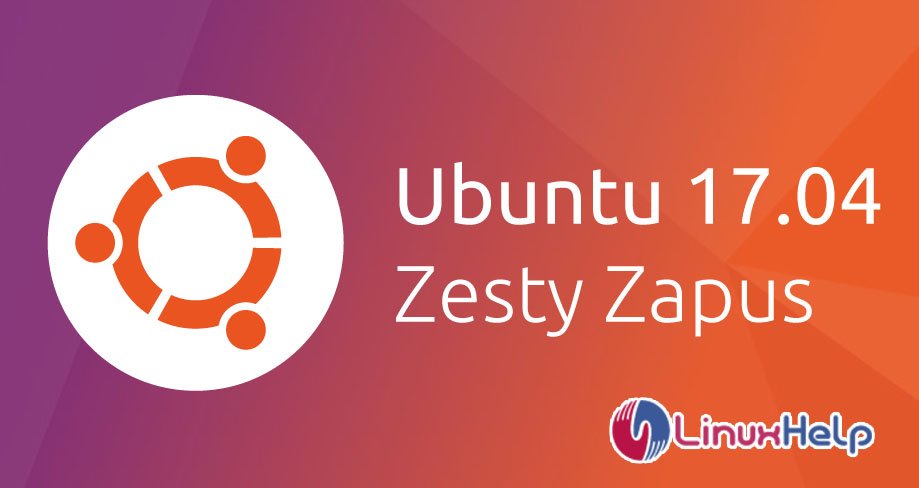 After Canonical dropped its Ubuntu Unity plans and Canonical is back to release its latest Operating System: Ubuntu 17.04. The world’ s most widely deployed Linux OS and the leading platform for cloud and IoT operations.

Mark Shuttleworth, founder of Canonical and Ubuntu says, “ While containers are the name of the game in cloud today, I would also highlight the speed at which snaps are enabling developers to deliver the very best bits to Linux machines on Ubuntu and other distributions, from the desktop to the cloud and beyond, at the edge of computing.”

The Ubuntu 17.04 contains features that are mostly used in the cloud and servers. It also offers a complete container support with snaps for single apps. More than 1000 snaps are published and also in IoT, networking, desktop and cloud/server. Canonical is working with KDE and GNOME for smooth integration of snaps in desktops.

With this release, Ubuntu can switch from swap partitions to using swap files by default. It means simpler partition layouts during installation, lesser disk space and also supports driverless printing connected via WiFi or USB.

Users can either upgrade to Ubuntu 17.04 or leave it as it is. But the feature work well in cloud and also provides improved network speeds. Go for it.

Yes, Ubuntu MATE is an official flavor of Ubuntu.

How do I report a bug on Ubuntu?

Can I use iTunes on Ubuntu?

No. This is one of those programs that is specifically designed by Apple NOT to run on Linux distros like Ubuntu.

Ubuntu is one of, if not the, largest deployed Linux based desktop operating systems in the world. Linux is at the heart of Ubuntu and makes it possible to create secure, powerful and versatile operating systems, such as Ubuntu and Android. Android is now in the hands of billions of people around the world and it’s also powered by Linux.

Is Ubuntu MATE secure and safe to use?

Ubuntu MATE is designed with security in mind. Unlike operating systems that update only once a month, Ubuntu MATE receives updates continuously. The updates include security patches for Ubuntu MATE and all of its components.

grayson
3170
Can you help W M ?
How to compare multiple files

can someone tell me how to compare more than 2 files? when using the comm command it am only allowed to compare 2 files is there another command I can use?