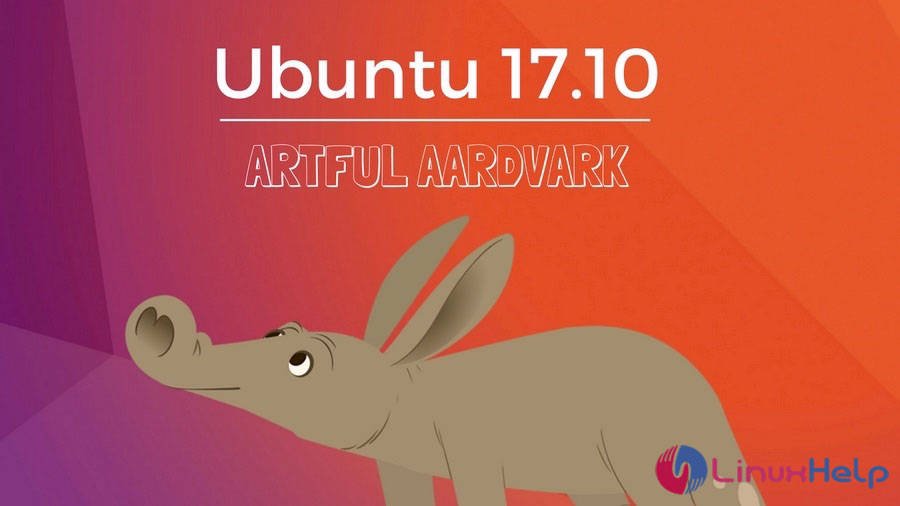 The Ubuntu 17.10 Artful Aardvark Beta is finally here. After killing off the much slanderous Unity, this will be the first Beta release. This milestone features images for Kubuntu, Lubuntu, Ubuntu Budgie, Ubuntu Kylin, Ubuntu MATE, Ubuntu Studio and Xubuntu.

The Ubuntu MATE 17.10 Beta 1 contains different panel layouts for different desktop workflows. The Global Menu Support has been improved and it can be activated via MATE tweak.

Martin Wimpress from Canonical says, " Beta 1 includes a number of software updates that are ready for wider testing. This is still an early set of images, so you should expect some bugs. While these Beta 1 images have been tested and work, except as noted in the release notes, Ubuntu developers are continuing to improve the Artful Aardvark. In particular, once newer daily images are available, system installation bugs identified in the Beta 1 installer should be verified against the current daily image before being reported in Launchpad. Using an obsolete image to re-report bugs that have already been fixed wastes your time and the time of developers who are busy trying to make 17.10 the best Ubuntu release yet. Always ensure your system is up to date before reporting bugs."

Users are finally encouraged to try out this release and proceed with caution over loss of data, while trying to install it.

How do I find my Ubuntu version?

TO Checking Your Ubuntu Version From the Terminal
Step 1: Open the terminal.
Step 2: Enter the lsb_release -a command.

To Checking Your Ubuntu Version From the GUI
Step 1: Open “System Settings” from the desktop main menu in Unity.
Step 2: Click on the “Details” icon under “System.”
Step 3: See version information.

You can download the ISO package For Ubuntu 17.10 in following link
"http://old-releases.ubuntu.com/releases/17.10/"

What is the difference between Ubuntu and Redhat Linux?

Main Difference is Ubuntu is based on Debian system. It uses .deb packages. While redhat uses it own package system .rpm (red hat package manager ). Redhat is free but it is charged for support (updates), when Ubuntu is totally free with support for desktop users only professional support is chargeable.

grayson
3170
Can you help Albie James ?
How can I make Ubuntu check for updates less often

I did not like to have Ubuntu not check for updates as often. How can fix the issue?