Ubuntu Core now available on i.MX6 based TS-4900 thanks to Technologic Systems Inc. 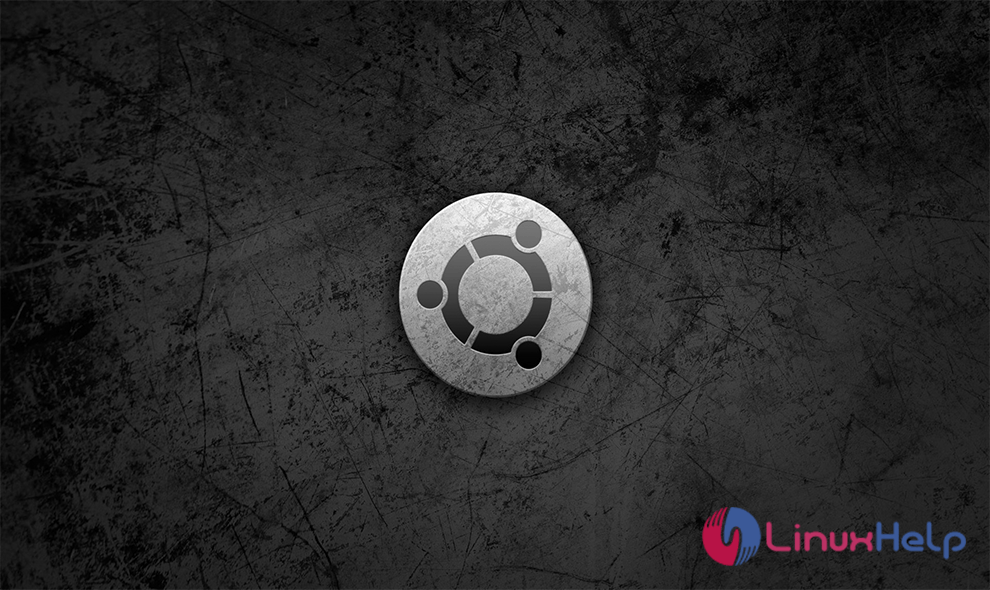 The new partnership between Technologic Systems, Inc. and Canonical has resulted in the delivery of open-source and free Ubuntu Snappy Core 16 operating system on the TS-4900 high-performance Computer on Module (CoM), thus paving the way for other companies to integrate it into their devices.

The TS-4900 Compute Module which is based on NXP i.MX6 CPU is produced by Technologic Systems, Inc. for using it on embedded systems applications such as industrial IoT (Internet of Things) gateways. As Ubuntu Core is known for its rich networking and protocol support, it is considered ideal for the TS-4900 module. Also, it is easy to update and maintain the IoT devices with Ubuntu Core.

" With the functionality of our TS-4900 and the flexibility of Ubuntu Core, I can see these powering virtually anything from industrial IoT gateways, plant automation, network equipment, high definition digital signage, to remote monitoring stations," said Bob Miller, founder of Technologic Systems, Inc.

TS-4900 is a fanless device that can be bought in either single or quad-core variants with up to 2 GB DDR3 RAM, onboard Wi-Fi 802.11 b/g/n and Bluetooth 4.0, as well as support for Gigabit Ethernet, USB, SATA II, and PCIe Express ports. It has been rated at an industrial temperature range between -40 oC and 85 oC.

The TS-4900 offers an operating system choice of Yocto, Debian, Ubuntu, Ubuntu Core, QNX Neutrino RTOS, Windows Embedded Compact, and Android thanks in part to the well equipped U-Boot bootloader which can boot any of these operating systems from eMMC flash or microSD card. The TS-4900 is also supported in the mainline kernel image as of v4.9.

What are the hardware requirements in i.MX6 based TS-4900?

What are the features in i.MX6 based TS-4900 thanks to Technologic Systems Inc?

The TS-4900 is a high-performance TS-SOCKET Computer on Module based on the Freescale i.MX6 CPU which implements the ARM® Cortex™-A9 architecture clocked at 1.2GHz (Single or Quad Core) and paired with 1GB or 2GB of DDR3 RAM. Several industry standard interfaces and connections such as Gigabit Ethernet, WiFi and Bluetooth, USB, SATA-II, PCI Express, and more make the TS-4900 a great fit for nearly any embedded systems application.

what is thanks to Technologic Systems Inc?

Is this embedded dependent?

Eclipse is available for some boards for developing embedded applications in C, C++ or Java.

Hey Guys this is my first time i've configured redhat virtualization and i'm facing issues installing windows 10 vm instance as it is asking me to add storage drivers. How am i suppose to do that please help